In 2006, Proudfoot Communications Ltd developed and hosted the Soca Warriors website, as the football team prepared for its journey toward the  2006 FIFA World Cup in Germany. It was one of the first of its kind in Trinidad and Tobago, featuring interactive flash games, downloadable content (such as wallpapers), and information about Trinidad and Tobago and the team.

In collaboration with the Tourism Development Company (TDC) and the Trinidad and Tobago Football Federation (TTFF), Andrew Proudfoot attended the matches in Germany, providing media coverage and live updates to the website, including streaming videos. Below are images taken at the events.

In June 2006 the website achieved over 1.2 million hits from over 130 different countries. 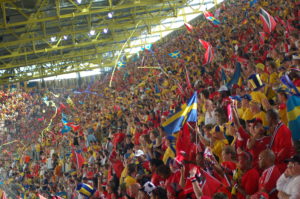 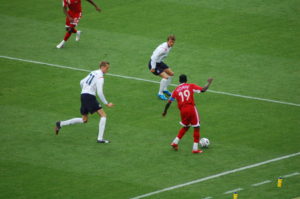 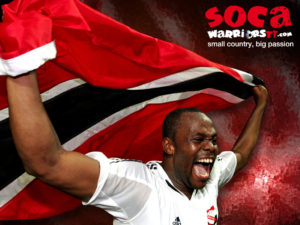 The Trinidad and Tobago Securities and Exchange Commission (TTSEC) Website

Partnering with the GRAPES Programme